I am boiling 36 eggs to take over to Sharay's so all the kids can decorate eggs this afternoon. I had to google "how to boil a egg" b/c I can never remember! But wait- I don't have to because of this AWESOME gadget my mama bought me a few years back 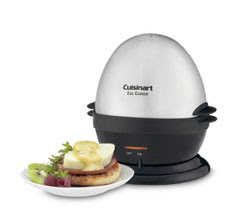 Cuisinart's Egg Cooker does up to 7 eggs at a time! Hard boiled, soft boiled- you name it! You just punch a tiny hole in the top of the egg, put directed amount of water in the bottom- switch it on and 15 minutes later you have perfect easter eggs!

Go get you one- cutting corners is the way to go!

A couple weeks ago we got a letter basically saying Luke was "qualified" for the kindergarten we were trying to get him in... but they were full :( I was sooooo bummed. We had been waiting for months through the app process and I really felt like it was the right place for him to go. A way for me to give him a great jump start into his education. So I was way bummed and doubtful that someone might decline and a spot would open up.

But then yesterday at the gym- caller ID said the school was calling! My stomach dropped- and sure enough the admit lady said a spot had opened up and they wanted to offer it to LUKE ! ! !

I have been on a cloud 9 high for like 48 hours! This was seriously like a college application
So once we get the contract--- my boy will be kindergarten bound

SO thankful, I really feel like God heard my prayers over the last 6 months-- and to be let down and gifted the spot was even more a blessing

I am absolutely in love with Matilda Jane for Sophia... more and more everyday! When I think about her wearing their ultimate cute clothes I just get so so tickled.

They are girly and fun, a little funky- just so "her" 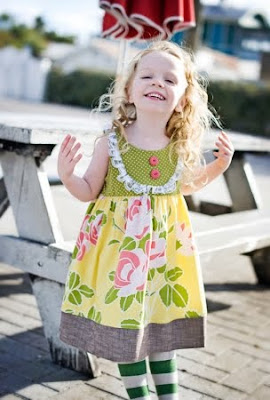 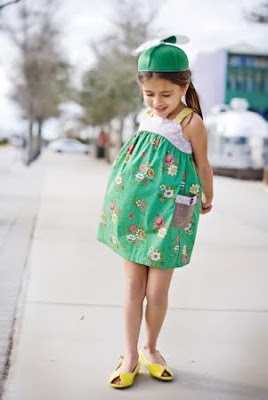 The hardest question is which one does she wear for Easter?? 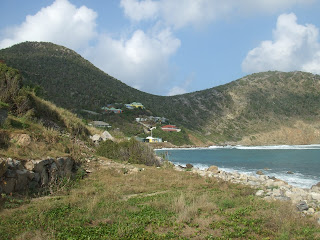 My Tan is fading, but not all my wonderous memories of St. Barts. What a beautiful place. A quiet french island- yachts all around and more wonderful food than you can imagine. Peaceful. Beautiful. 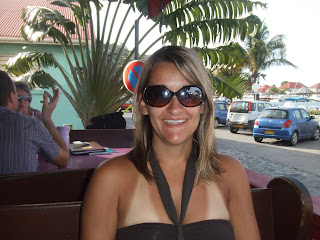 Yes those are my tan lines :) 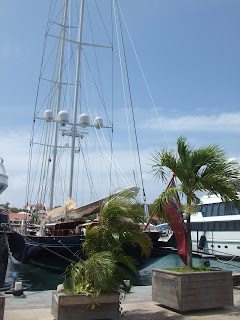 You can only get to St. Barts by boat or by small aircraft. No jets can land b/c the runway is so short. Here is Wayne riding shot gun in the cock pit of our 7 seater prop plane! Wow THAT was an adventure! I tried to hold the girls hand next to me on take off-- but she didn't speak english and thought I was crazy haha. 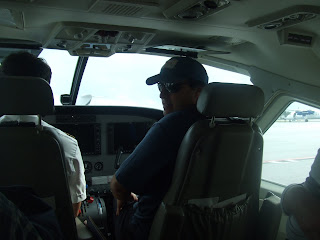 View on the ten minute flight! 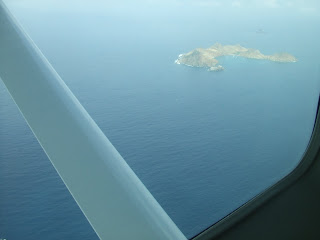 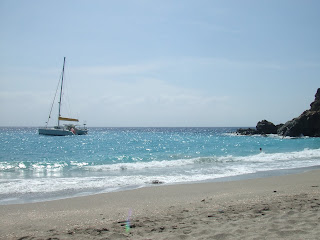 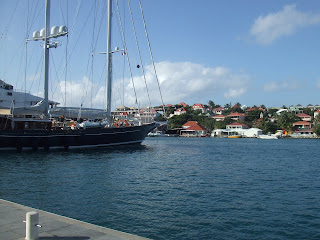 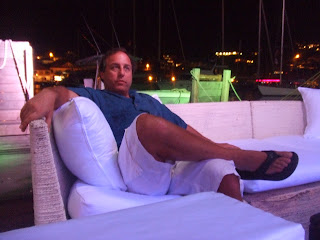 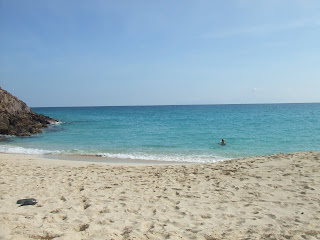 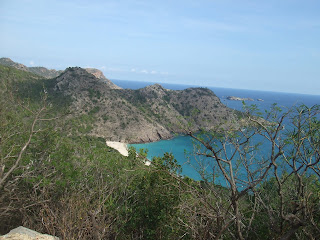 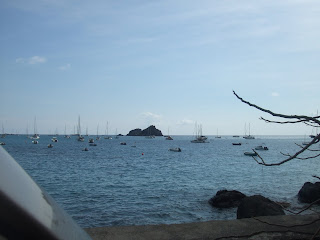 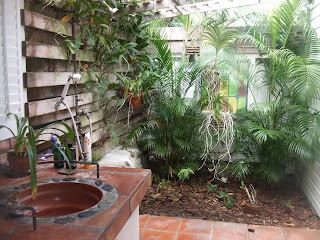 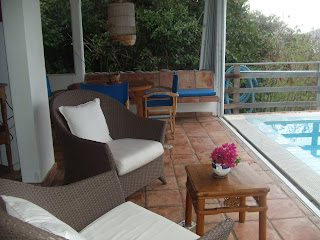 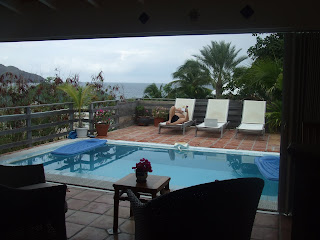 Wayne and I took a week on a small island in the west indies last week. Someone asked me if we did tons of stuff- and I said no, mostly we did a lot of nothing- which was wonderful. I feel so much more rested and refreshed. Ready to be mommy. Realized I hadn't left them since Sophia was born! The time with no school, no work, no kids, and just Wayne and I- ahhhhh. Just what I needed, it had been a long year. And we really enjoyed being together, going to read at the beach, going to dinner. It was wonderful.

Les
With two fast paced guys and a sweet baby girl, my life speeds ahead! Since our day to day life is so fast, we love to take travel breaks and visit as many warm places as we can. Enjoy our adventures in life as we seek to be a family that loves God, loves each other, and gives to others! 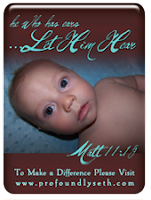 Visits from my friends